WHAT’S IN THE BOX

The Apple iPhone 6S Plus has improved speed everywhere (new processor, faster wireless, quicker Touch ID sensor); a sturdier body; better front and rear cameras; a bold new 3D Touch pressure-sensitive display that could end up being a really useful tool in apps down the road, and which already offers new iOS shortcuts.

Innovation isn’t always obvious to the eye, but look a little closer at iPhone 6 Plus and you’ll find it’s been fundamentally improved. The enclosure is made from a new alloy of 7000 Series aluminum — the same grade used in the aerospace industry. The cover glass is the strongest, most durable glass used in any smartphone. 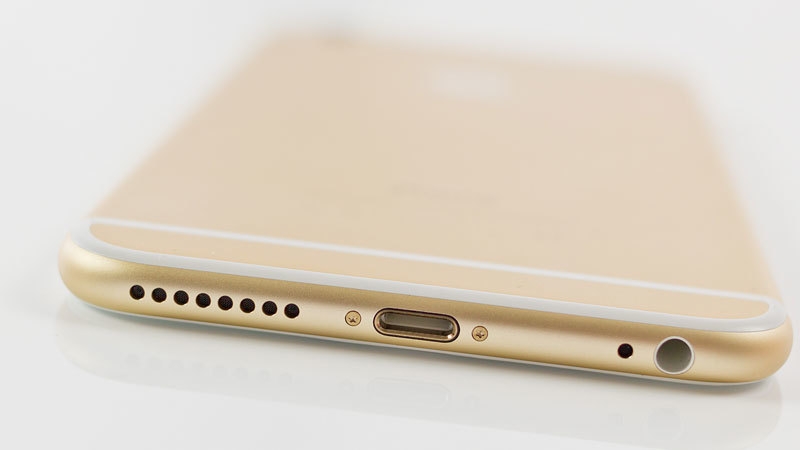 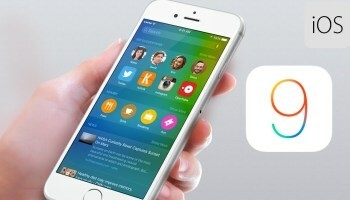 The moment you use iPhone 6s Plus, you know you’ve never felt anything like it. With a single press, 3D Touch lets you do more than ever before. Live Photos bring your memories to life in a powerfully vivid way. And that’s just the beginning. Take a deeper look at iPhone 6s, and you’ll find innovation on every level.

Capture your moments with the 12Mp Camera

The world’s most popular camera is more advanced than ever. The 12-megapixel iSight camera captures sharp, detailed photos. It takes brilliant 4K video, up to four times the resolution of 1080p HD video. iPhone 6 Plus also takes selfies worthy of a self-portrait with the new 5-megapixel FaceTime HD camera. And it introduces Live Photos, a new way to relive your favorite memories. It captures the moments just before and after your picture and sets it in motion with just the press of a finger. 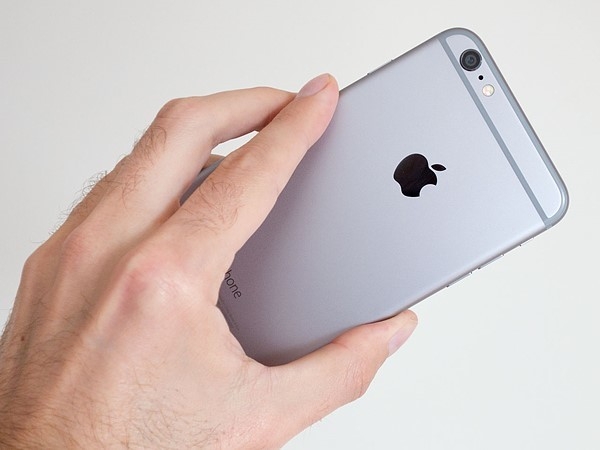